Since yesterday, I have been having these losing streak in my favorite PC game, DotA.

I don’t have any idea why the fuck is this happening. 2 wins in 12 games? That shit is beyond human imagination! It’s not that I’ve became weaker these past few days, but the circumstances that when I play badly, no one carries the team and when i play well, my teammates suck like hell align completely perfect. Isn’t it amazing? On the two games I’ve won, one is that it’s completely mismatched (and of course I played well) and the other one we almost lost (but also was a mismatch in favor to us).

It wasn’t a big deal because no gambling was involved and it was just-for-fun series of Local Area Network games, but the fact that the probability of this happening is relatively low, but it happened to me anyway is just utter annoyance. I am blaming luck, but this is something else.

In addition to these bad luck series of events is that I lost my wallet twice in consecutive months, all of my exams in one of my majors have failing marks and I lost the pageant that I could have won if the circumstances aren’t against me.

But according to my horoscope (which I really don’t believe), this year should be lucky for me in terms of socialization, finances and romance. This is proven absurdly incorrect for me so far for the first three months of this year. And again, this is another misfortune for me.

Hence, ever since this year 2014 has entered, I have been experiencing relentless sequences of catastrophic events.

And therefore I conclude, I will die this year. Just kidding! Well, if chances are involved, then I will stick to the Central Limit Theorem. I hope everything balances off before this year ends. And, we’ll see to that. There is a common internet trend that when there’s a problem involving numbers and other related shit, they refer to or look for answers from engineers. This is quite a misconception. Do the world even know that WE exist?

Technically, we are the ones who are in authority when it comes to math. Of course, we are math majors. So, if you are not a math major, we can tell you that 0/0 = (your balls) and prove to you that we are correct (actually, it is) and you have nothing to say about that. We have authority in math, and you should believe whatever we say that involves math. HAHAHAHA!

But the problem with us mathematicians is that we are so humble (or later on humbled down by math itself) to claim our throne. We let engineers take the glorious seat of “Math Kings” while we struggle to prove every little fucking math theorem that engineers later on used on their ass crap formulas to determine the maximum strain capacity of bridges. But we don’t care. As long as for us, if a>b, then a-b>0.

So maybe next time, I should start using the phrase “trust me, I’m a math major”. 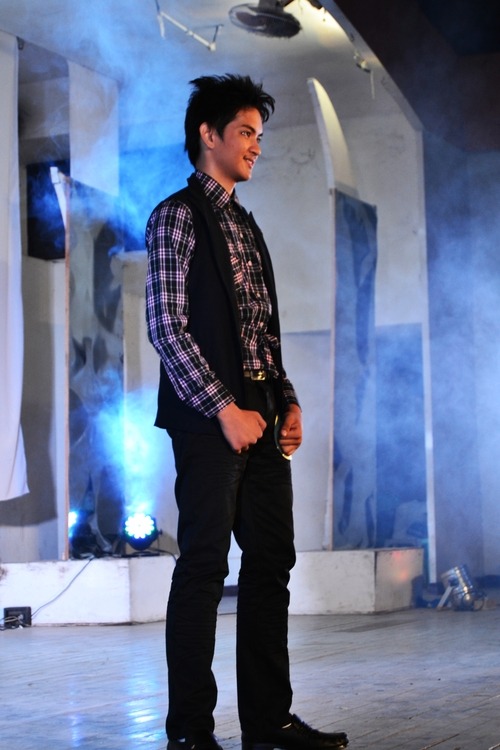 First body intake everyday, a bottle of Coca-cola and a stick or two of Marlboro. That is Mindanao State University’s new Ambassador of Physical Fitness and Health. Very, very ironic.

So after 4 hours of sleep, a tournament of basketball, a last minute cram-shopping of shoes and jeans and no dinner, this is where it got me. Actually, I’m thankful, not because I got the place but because I got some brains. I would bet that nobody (even I) saw it coming that I am gonna be a part of the top three pairs for the Mr. and Ms. Physical Education. “You look so dry on stage” says one. “Do you even know how to walk?” says another. “You walk like you’re drunk” says another one. So, if you’re at the back stage and everyone is telling you that you’re awful, what do you normally do? Me? I gave up the idea of winning.

Everything that’s on my head that night is “This is Rex’s fault. He is gonna pay for this”. I was forced to join against my will, told that everything will be provided and there’s nothing to worry about, and finally, left in the middle of the ocean to be feasted by sharks and other unknown sea creatures. The good thing, again, is that I have my brain. Without my brain, I would have been the worst candidate there. No sash from beginning to end. So much humiliation. So at the end of the day, it’s my brain, not my face that will save my ass.

But then, even though it saved me from the picture interpretation, it failed to work on the final question and answer. What is political will anyway?

Ever since the semester started, there is not a night that i slept before 12am. It sucks because it’s like my body had already adjusted to my fucked up sleeping routine.

It sucks because no matter how hard i  try, I can’t fucking sleep! Guess I will be spending my night stalking my crush’s facebook, twitter and tumblr accounts (HAHAHA). Yeah, this should help me tomorrow and give me some confidence on the pageant (I am sarcastic this time). 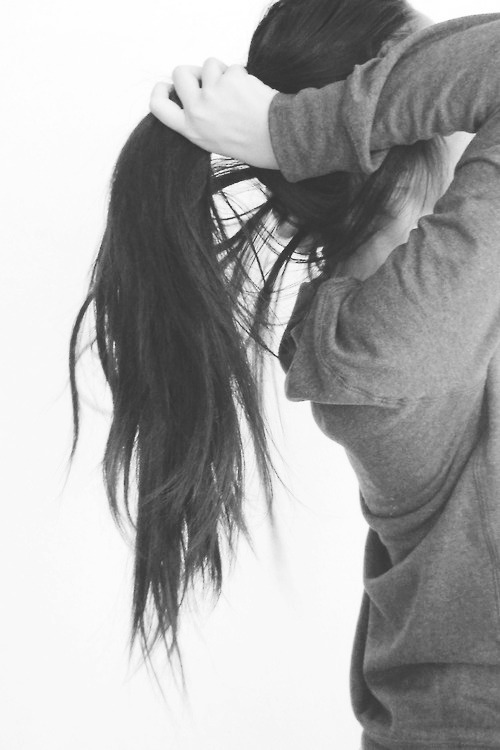 (I heard from a movie that the best way to get over someone is to turn that person into literature. So after a semester of waiting in vain, here we go.)

We sat on both ends of the diagonal on one of Gemma’s lecture halls. Just perfect, even though she’s farthest to me than everyone else, because I could maintain a vague image of her on the corner of my eye as I pretend to pay attention to the lecturer.

I always wanted to draw close, but I fear that the star I longed to capture would melt me the moment I dare go near – like a prey trying to hunt its own predator. Hence, I decided to keep a safe distance away from her, and hoped that one day, this star would fall – fall for me.

Thus, from the other end of the diagonal, I hopelessly stole a glimpse of her, and kept the image I seized in my memory. Desperately, every minute, I covertly sneaked a peek on a piece of heaven in that classroom. Then suddenly, after a thousand of stolen glances, I caught her glancing back at me. Our eyes met. It felt like that the cosmos suddenly stood still in order for me to cherish a moment that makes probability theorems collapse.

I never know if that moment could ever happen again. But that instant, that once every one thousand times that she became aware of my presence makes me feel more than just a phantom. Like a spark that abruptly gives off a split-second brightness in the dark, giving a jolt of hope to my heart and keeps it beating.

Though it seemed that a flash of light blinked at the end of the tunnel, the class was dismissed. So as my hopes vanished.